Skip to content
Posted on November 12, 2013 by jfaraday Posted in Uncategorized

Crazy weekend spreading myself very thin between events, and driving back and forth between L.A. and Burbank. But it was ultimately a lot of fun, and a lot of books sold, so it’s all good =)

Spent a few hours each day hanging with a handful of BSB authors at Bent-Con (big hello to Eric Andrews-Katz, Dan Kelly, Rebekah Weatherspoon, Barbara Ann Wright and Andrew J. Peters!), and running our booth. So far, everyone I’ve met from BSB, either in person or electronically, has been *super cool*. I’m sure, with over 300 authors and who knows how many staff people that there are bound to be some prickly characters, but I haven’t encountered any yet. The con itself was small and friendly. There was some weirdness–at a queer geek con, you’d better expect it. But it was a very low key, friendly kind of weirdness–the kind that makes for fond memories and laughs in retrospect.

As far as selling books, I was impressed by how appearing on a single panel resulted in demonstrable sales. Every one of my books that I sold went to someone who began the conversation with “I heard you talk about your book on X panel, and really wanted to read it.” People like to hear the stories behind the stories. That was neat.

The Elm Books event at Book ‘Em Mystery Bookstore was also very successful. We sold 23 books–and had just enough to distribute author copies to the authors who came. For a small, new publisher, that’s darn good! It was also darn lucky that the publisher sent me a box of books “just in case,” as the books the store ordered didn’t arrive in time. Let’s hear it for foresight!

Very happy to be getting back into the regular routine. Had a run this morning, and took the poor, ignored pup for a long walk. Wow, I remember when he actually looked like this, and wasn’t a hulking 101-lb. monster! 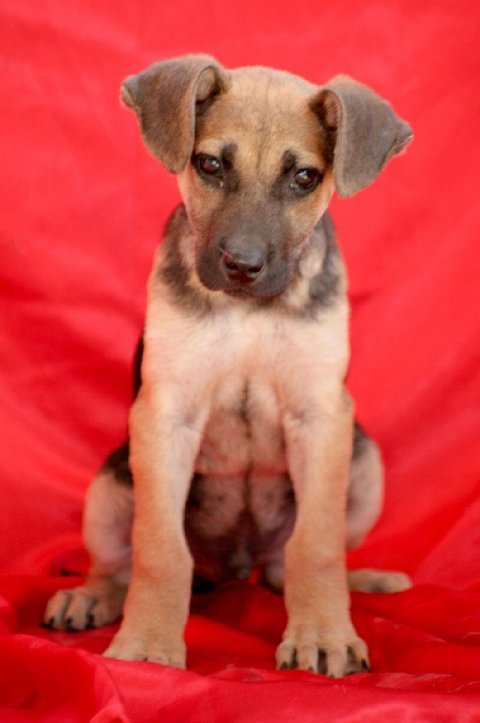