Author Selina Kray recently published her list of five authors she thinks everyone needs to read right now. It was a fabulous idea, so I’m stealing it. With different authors, of course. And also, it goes without saying, but I’m going to say it anyway — Selina’s books are a lot of fun, so you should check them out, too.

My picks are all over the map. I tend to pick one author and read Everything They’ve Ever Written. For this list, I’ve picked a fistful of authors I discovered this year. They represent different genres and time periods. Some have had books out for a long time; others are new to the world as well as to me. So here they are, in no particular order.

Kaite Welsh – The Wages of Sin 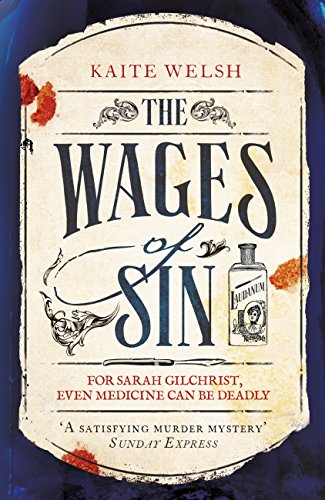 Kaite Welsh is a Scottish writer, cultural commentator, and journalist. I discovered her novel The Wages of Sin at Blackwell’s in Edinburgh and despaired, as I knew immediately it was the book I should have written. I bought it, of course, and despaired some more. It’s brilliant in every way. The Wages of Sin is a murder mystery set in 19th century Edinburgh. The heroine is one of the first female students at the University of Edinburgh Medical School (where Sir Arthur Conan Doyle also attended.) Hilarity does not ensue.

Scottish mysteries are notoriously gritty, violent, and dark — second only, in my opinion to the Scandinavian ones, which are a bit too much for me. There are a lot of cultural similarities, in my mind, between Scotland and Scandinavian countries. Maybe it’s the chilly Northern thing. The Wages of Sin doesn’t hold back with any of it, especially when it comes to what the first women entering the vaunted Edinburgh medical brotherhood must have faced. And still, I loved this book with all my heart. There will soon be a sequel out, and I’ll be the first one in line.

Ambrose Parry – The Way of All Flesh 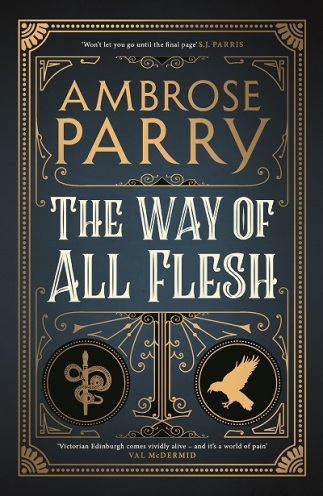 Ambrose Parry is the pseudonym of the married couple Chris Brookymyre and Marisa Haetzman. Brookmyre is an award-winning Scottish writer. Haetzman is an anesthetist who also has a master’s degree in the history of medicine. The Way of All Flesh is another medical murder mystery set in 19th century Edinburgh, and it, too, is gritty, violent, and dark.

What made me buy this book was this line from the opening:

“No decent story ought to begin with a dead prostitute, and for that, apologies.”

As a voracious consumer of murder mysteries, to the point where my husband, when he sees me reading always asks, “Have they found the body yet?” I am fed up to the teeth with (1) the trope of a woman dies, horribly, and, if she was sexually active, also deservedly, and a man feels bad about it (2) the trope of a faceless person from society’s margins dies to provide a reason to start the story and (3) the word “trope.”

It was refreshing to see the authors recognize and apologize for dipping into these categories that typically provide faceless, disposable victims. It was also refreshing that the victims did not remain either faceless or disposable — the authors went to a good deal of trouble to flesh them out and to make them matter — not just to the main characters, but also to the people around them.

Also, this is a fine Edinburgh historical medical mystery. I’m becoming a bit of a connoisseur. The map of Edinburgh hasn’t changed too much since the 19th century, and I love being able to picture where I’ve been when I’m reading something. 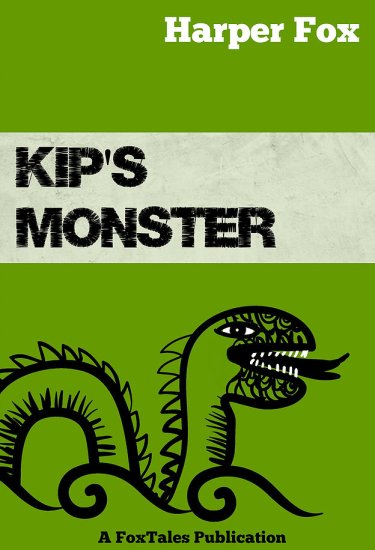 To keep with the format, I’m only recommending my favorite of the Harper Fox books that I read this year. This is also the newest. It has three things that make it absolute catnip to me: cryptids, Scotland, and a good romance. But it’s not a romance novel in the typical sense. It, too, has a dark and gritty side, which Fox paints very realistically. And the romance is of a second chance variety.

The two things I like best about Harper Fox’s books (and if you like this one, you should also check out her Tyack & Frayne series) are her characters and the way she weaves a subtle, golden thread of supernaturalism in with their mundane lives. Somehow, without overloading the text with description, Fox gives a very real and detailed picture of their lives, from a crease in the trousers to the chip in a teacup. I wish I could write characters that way. There’s an incredible amount of compassion for all of the characters, even many of the villains. The stories also have a wonderful sense of place — Scotland and Cornwall, specifically. I discovered her books this summer, and I’m so glad I did.

Henry Rollins – Before the Chop III 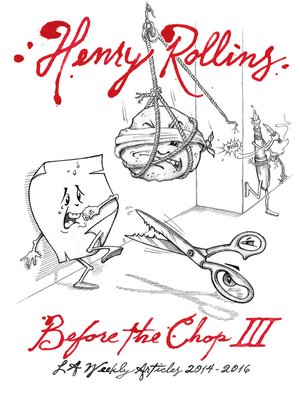 I’m late to the Henry Rollins party. I’m late to every party. Except when it’s an actual party, and then I’m always ten minutes early. But. Rollins’s writing speaks to me on a very visceral level. He’s the quintessential Gen-X L.A. writer, simultaneously wildly optimistic and crashingly cynical. I started following his columns in the L.A. Weekly some time ago, so I suppose it’s not fair to put him on a list of writers I’ve discovered this year. However, I did splash out and buy this book this year, so I suppose it counts. It’s also the only nonfiction on this list.

Michelle Paver has written a lot of really interesting stories. What I like best about them is their sense of place. Dark Matter and Thin Air are ghost stories set in Cold Places. Dark Matter is an Arctic story, and Thin Air is set in the Himalayas. It’s been said that in Victorian fiction, setting is often a character in itself. This is certainly true of these two modern works. Not only is it an active, tangible force, but it’s also an unfriendly one. Not that there’s a shortage of unfriendly forces in either story, from hostile fellow explorers with Dark Agendas to, oh yeah, ghosts. Paver manages to make both of these stories, set outside amazingly claustrophobic, and to scare the bejeezus out of me with the mere suggestion of a ghostly presence. If you want to know how to write a ghost story, this is it.

So, there you are. If your Mount TBR isn’t high enough already, get your pickaxe and start climbing! Who are your favorite new or new-to-you authors?

One thought on “Five Authors You Should Read in 2019”